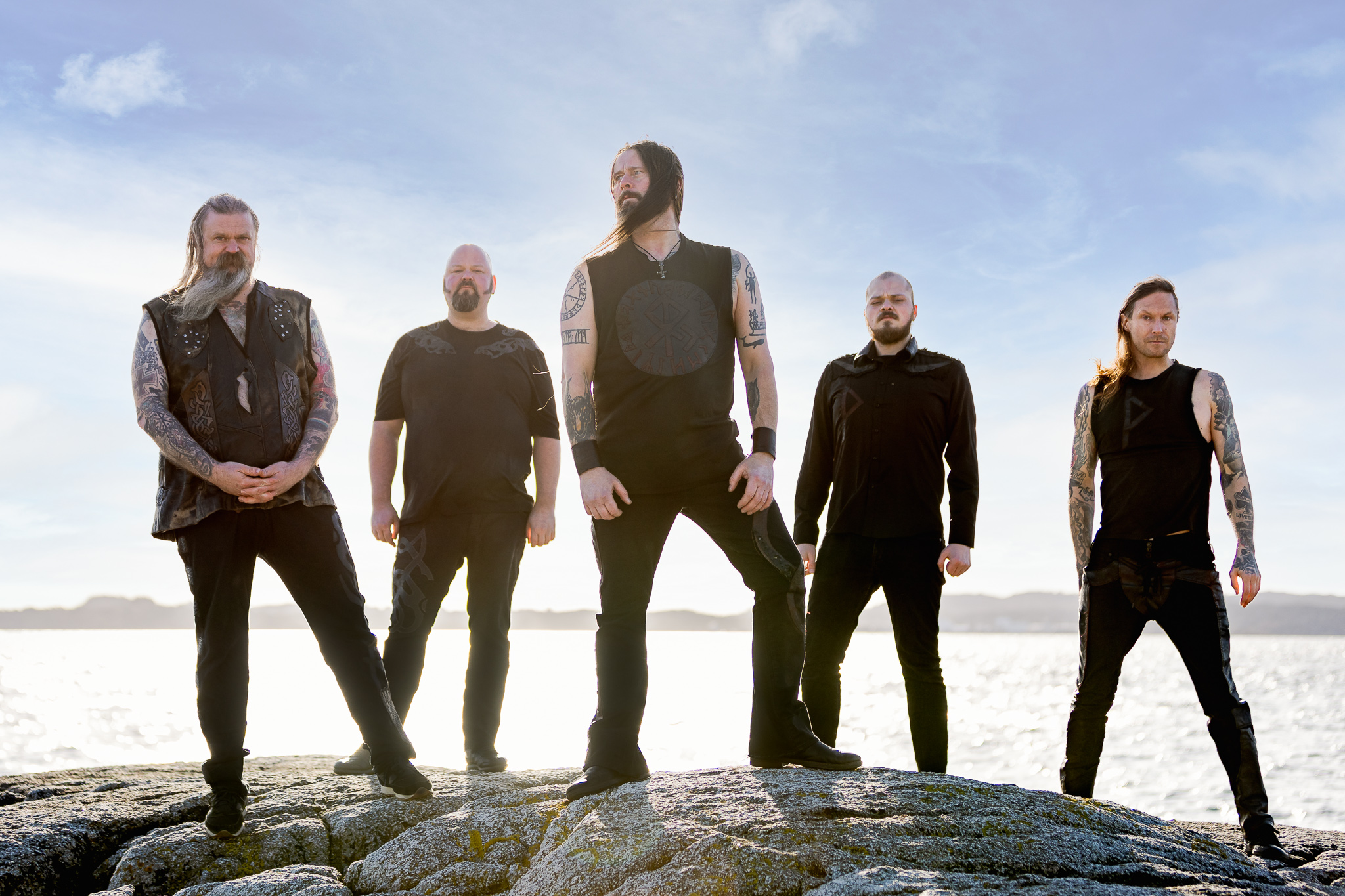 Never faltering, Norway’s iconic ENSLAVED continue to exist as one of the most original and dependable components in the metal scene’s indestructible backbone. Possessing the reputation as one of the most riveting live acts around, they never fail to offer talent of the highest calibre, always doing justice to their signature black/progressive sound. ENSLAVED was formed in 1991 by Ivar Bjørnson and Grutle Kjellson releasing their first demo Yggdrasill in the summer of 1992, their legendary mini-album Hordanes Land coming out in 1993, which was also released as an iconic split alongside EMPEROR. ENSLAVED positively invented the term and art form Viking metal with their icy monument Vikingligr Veldi (1994) and the immortal splendour that is Frost (1994) and Eld (1997).

For ENSLAVED, each stage of a journey plants a seed for the next. After 2021’s interim EP, Caravans To The Outer Worlds, Heimdal offers another tangential act of discovery, another embarkation point for a solemn, expectant and exhilarating passage through the realms of the senses. In true ENSLAVED fashion, the Bergen voyagers’ 16th album is both a departure and a communion with roots forged over three decades ago in the turbulent birth throes of Norway’s black metal scene. Heimdal is named after arguably the most mysterious entity in Nordic mythology. Most famously known as the gatekeeper between the nine Norse realms, he’s a source of constant speculation, as scholars continue to offer new interpretations of his origins, and his purpose. Heimdal is reflection of paths travelled, a promise of a new beginning, and a rite of passage between the two. Truly an album for all times. 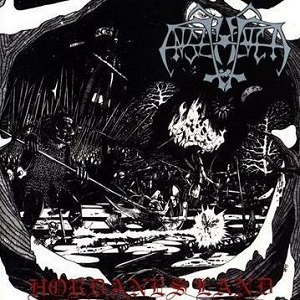 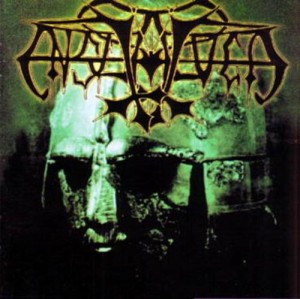 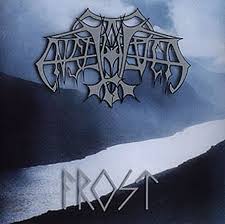 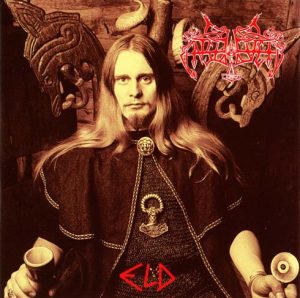 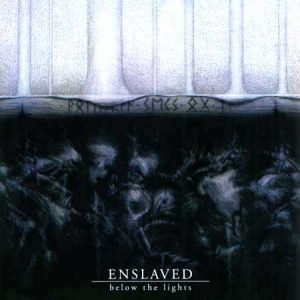 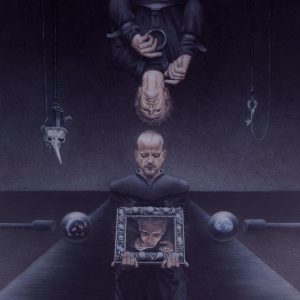 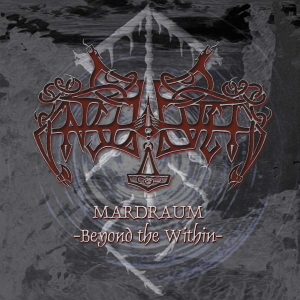 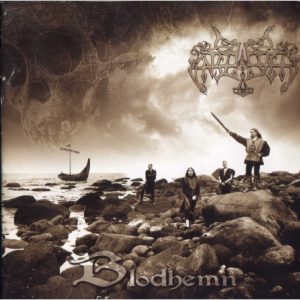 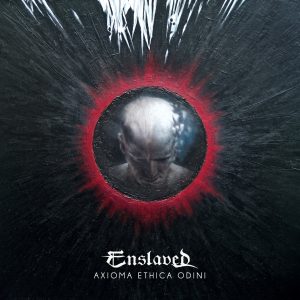 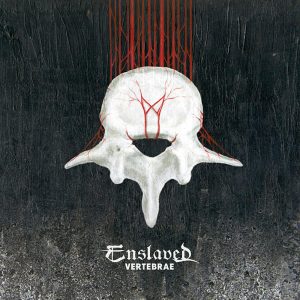 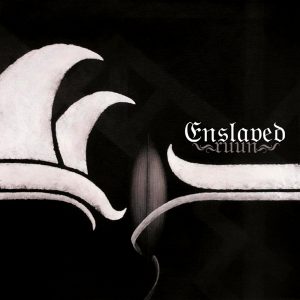 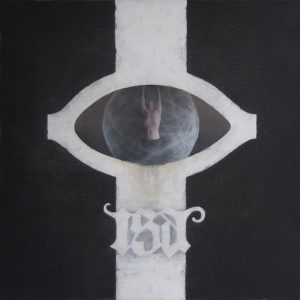 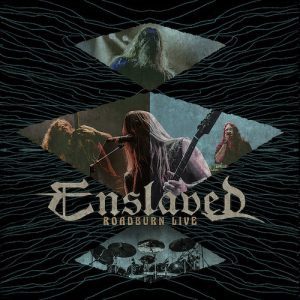 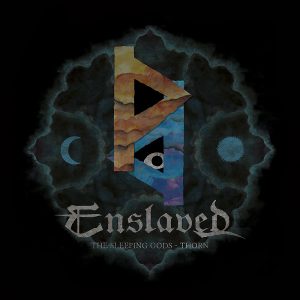 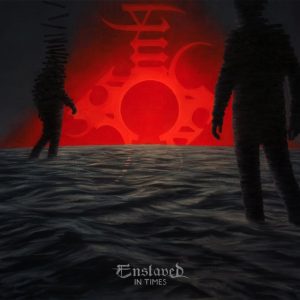 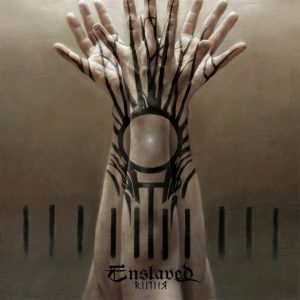 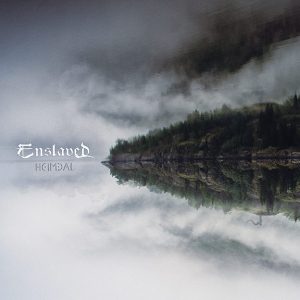 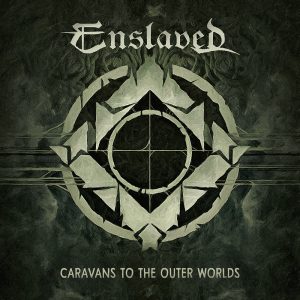 Caravans To The Outer Worlds 2021 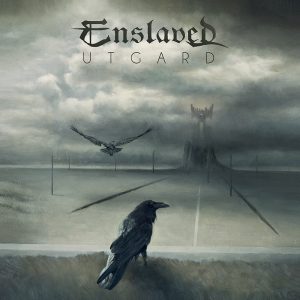 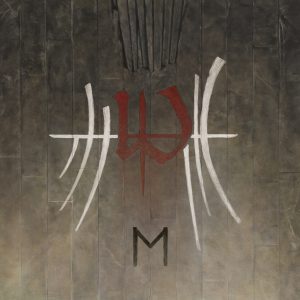