“Hordanes Land” re-issue is out today on CD and digital! 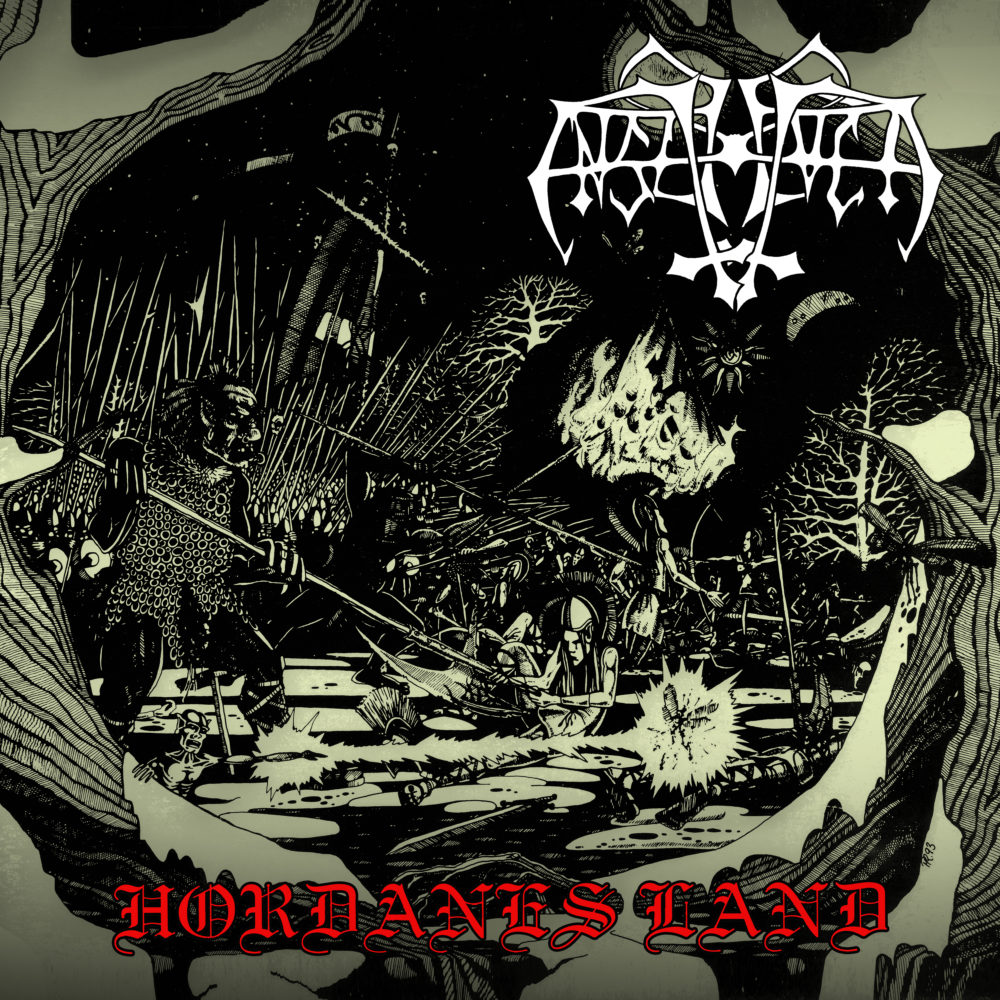 The By Norse Music re-issue of our historical album “Hordanes Land” is out today on CD and digital! We are really proud of this re-issue that includes liner notes, quotes and interviews of fellow musicians such as Faust, Fenriz or Silenoz, gathered in a 20-pages booklet alongside unpublished pictures and exclusive content.

This re-issue contains the bonus track “Enslaved” on all formats as well as all the songs entirely re-mastered by our long-time friend and co-producer Iver Sandøy. 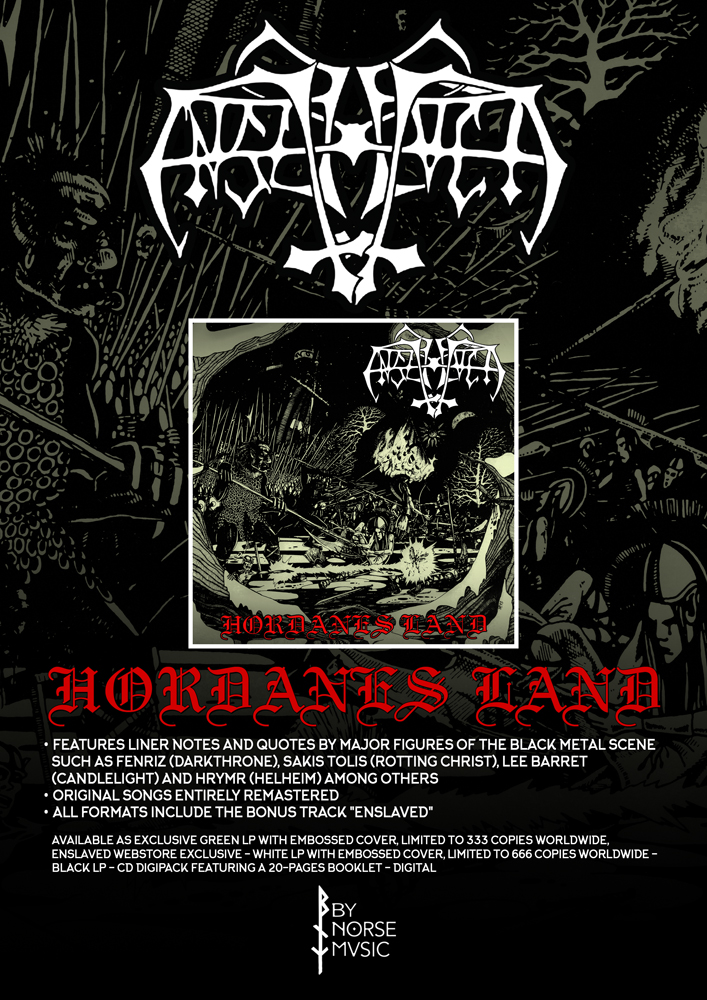