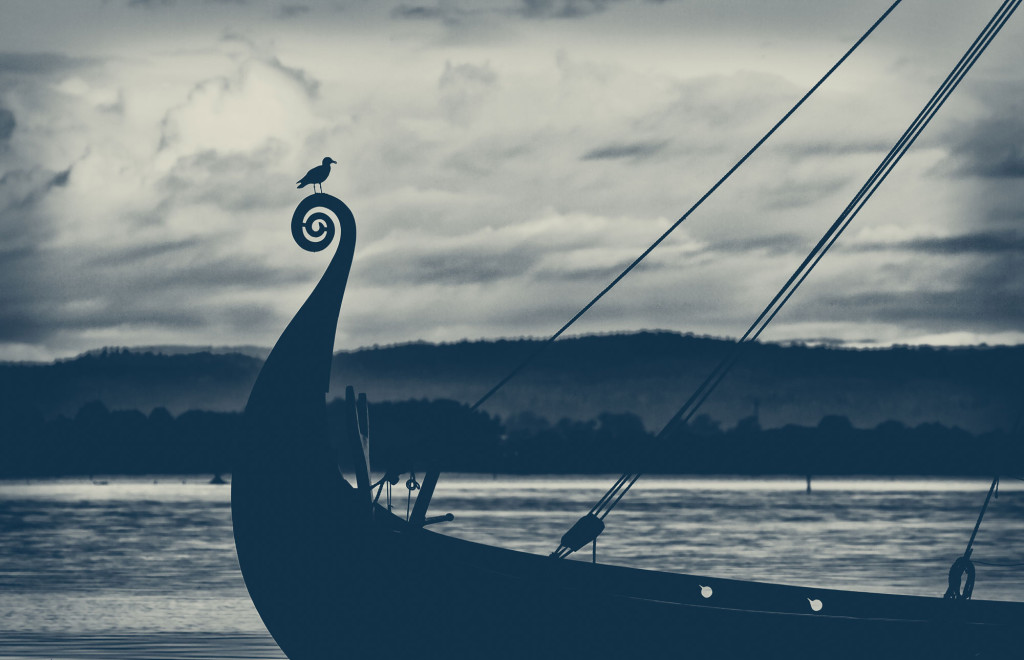 A series of concerts under the name Nordvegen (‘the northern road’ – an ancient shipping route connecting Norway to the rest of the world for some 3000 years), will be performed in four venues along the west coast of Norway in late May and early June. The audience will be taken on a spectacular journey along this route in a musical declaration of love to Norwegian coastal culture and Norse history. Ivar Bjørnson and Einar Selvik have designed the concerts inspired by local history for each of these places. The Nordvegen concerts create an acoustic and intimate basis for the grandiose commissioned work Hugsjá, which will receive its world premiere in Bergen concert hall Grieghallen on May 31st.

Dates, venues and tickets (on sale from February 15th) HERE

The Norse word hugsjá means to remember – literally ‘to see in the mind’. Focused on ideas, traditions and instruments from the Norse past, the work recounts Norwegian history while drawing lines to the present.

For their previous collaboration Skuggsjå, which was created for the bicentenary of the Norwegian constitution in 2014, the prize-winning composers and musicians already performed on guitar, keyboards and Hardanger fiddle alongside historical instruments such as the Kravik lyre and Goat’s horn. The project was a great success both nationally and internationally, with the album Ivar Bjørnson & Einar Selvik’s Skuggsjá (2016) reaching ninth place in the Billboard World Music charts.