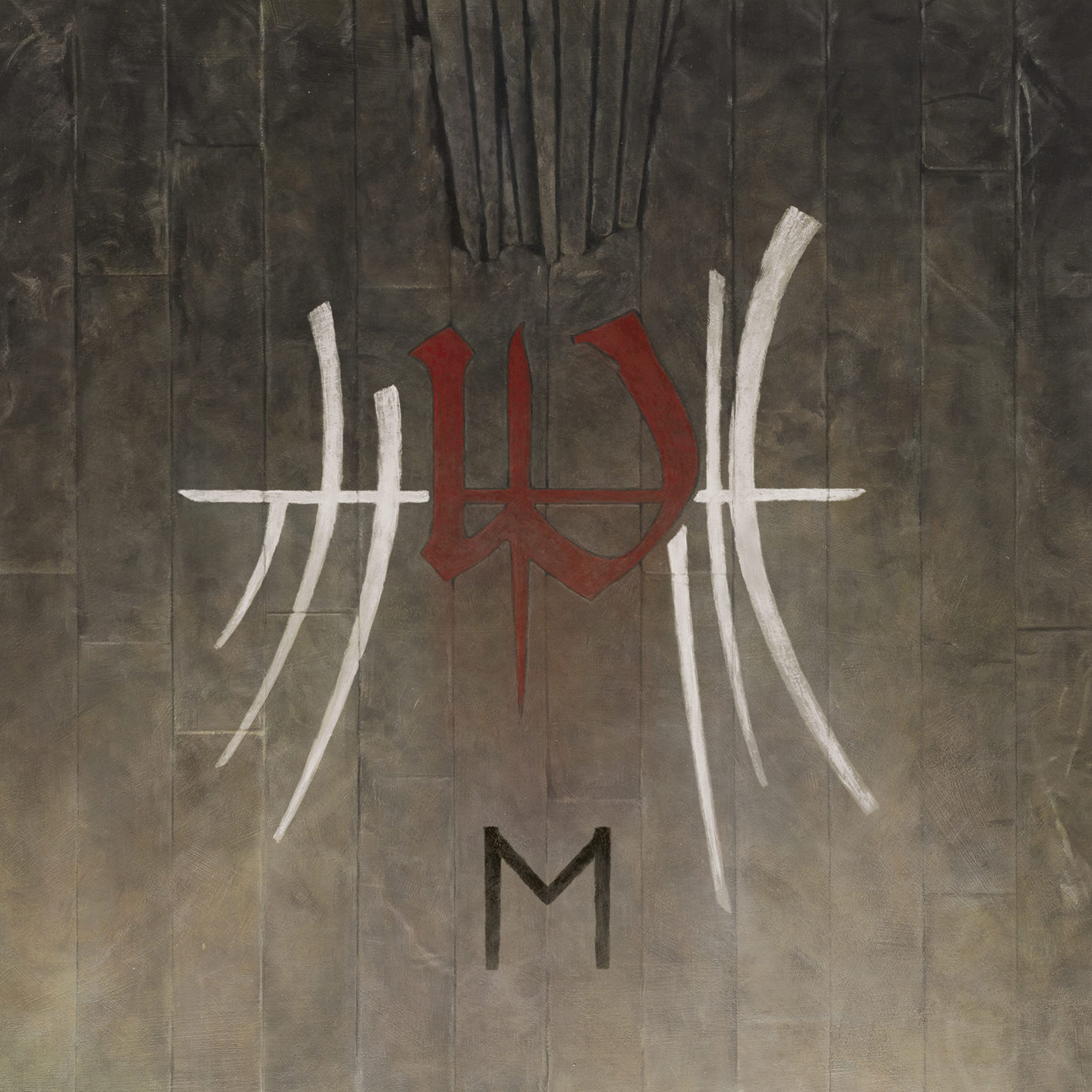 We are more than happy to announce the release of our epic new studio album for October 13th, 2017! This 14th full-length album sets our music free from genre boundaries and offers an unprecedented mix of prog, extreme metal and shoegaze on 8 tracks with a playing time of more than an hour. Titled »E«, the album was once again written by the unholy alliance of Ivar Bjørnson (music, lyrics) and Grutle Kjellson (lyrics) and marks the introduction of our new keyboard master and clean vocalist Håkon Vinje.

Mixed and mastered at the Fascination Street Studios by the renowed Jens Bogren, »E« heralds a new era for us. Its cover artwork was once again hand-painted by the Norwegian artist Truls Espedal. As support for our sound journey, we have brought several guest musicians on board for the songs ‘Hiindsiight‘ and ‘Feathers Of Eolh’, including WARDRUNA‘s Einar Kvitrafn Selvik, flutist Daniel Mage and jazz saxophonist Kjetil Møster.

Mastermind Ivar explains about the title »E«:
“The concept of the album lies in both it’s meaning as a letter in the latin alphabet, and it’s runic reference: the rune “Ehwaz”, that is depicted as an “M” when drawn as rune (just to make sure it gets really confusing) – the runes are drawn to look like what they literally mean. Ehwaz (pronounced and used as what’s known as “E”, but drawn as an “M”) looks like and means “Horse”. Which is closely linked to its esoteric meaning; which is “trust” and “co-operation”. One of mankinds oldest and deepest pairings/collaborations with any “outside” entities is with the horse. When they were first tamed and utilised there must have arisen the notion of some esoteric link between the two; now we could move swiftly, escape faster and even eat and drink from the animal (both horse milk and horse blood), and of course show off and brag before our enemies and peers with the most spectacular horses.
So, no, it is not about horses! It is about the symbioses that surrounds us; which are vital to our existence, to our development – on all scales: man and vessel (for instance horse, yes), a person and its significant other, child and parent, musician and instrument, chaos and order, subconscious and conscious, Oden and Sleipnir – wisdom and communication. There are many levels and variations of this concept on the album; the duality of man and nature, present and past personalities within one self, the conscious fear and the subconscious drive. And other symbiosis.”

….AND MANY MORE ITEMS IN STOCK FOR YOU NOW!

Don’t forget, the “E” Terracota-red LP is limited to 300 copies worldwide!!!) exclusively on our webstores!

The pre-order starts today and you can now get your hands on the physical editions of the album here:
http://nblast.de/EnslavedE

Stay tuned for the first single and video ‘Storm Son’ to be unveiled this Friday!