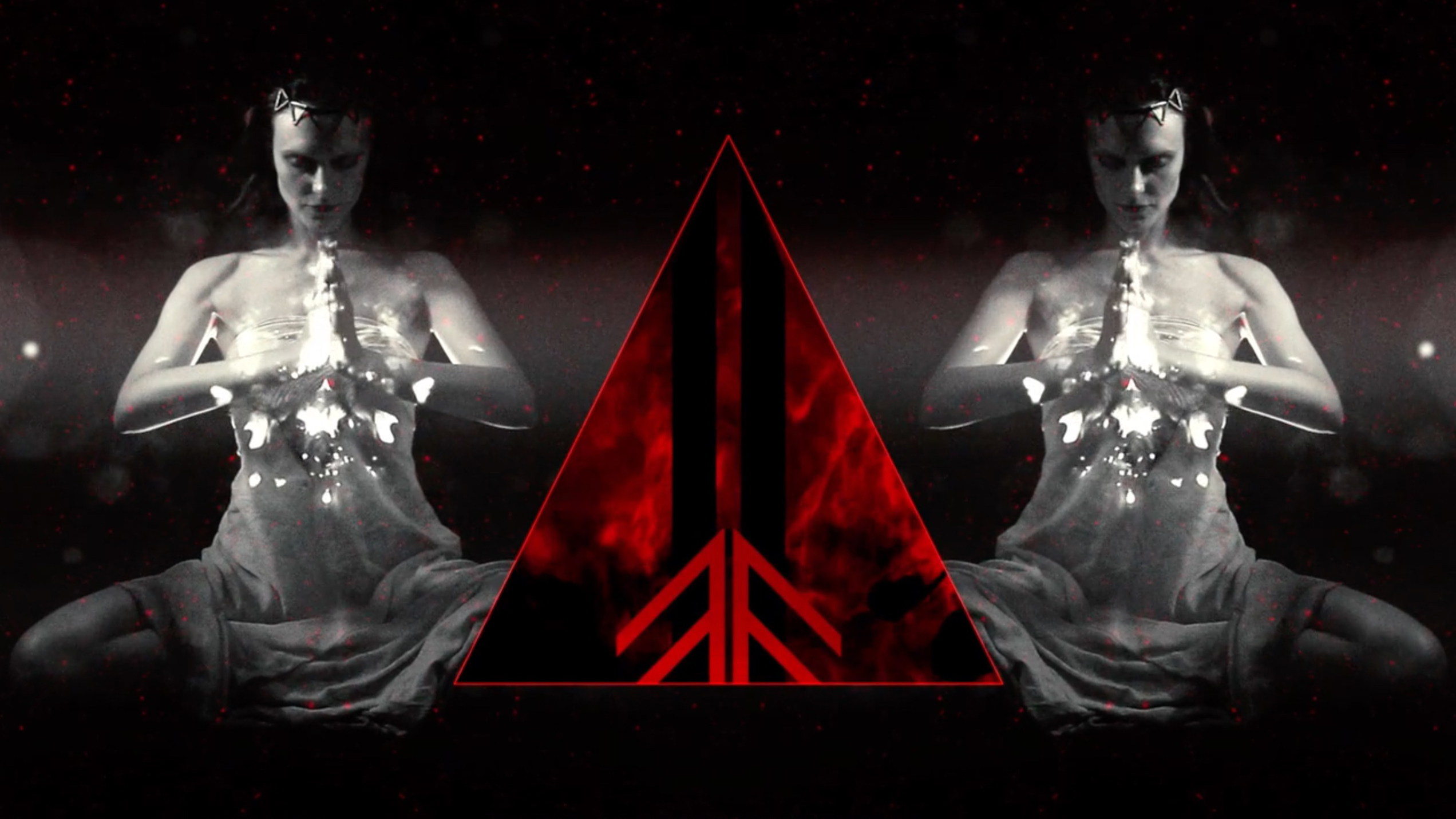 One week before the release of “E”, we present you today “The River’s Mouth”!

Ivar explains about the song: “‘The River’s Mouth’ is a quite heavy track, drawing both on our rock roots and of course the foundation of everything awesome: mid-80s, mid-paced Bathory. It also includes some odd space-rock in the choruses and the end part – finally BATHORY and HAWKWIND met. I like the energy of this song a lot – both Cato and new-kid-on-the-chopping-block Håkon is doing such a great job with the psychedelic parts, the chorus and the ending. What a drive! The end sounds like travelling at insane speed through wormholes. The theme here is your relationship with the “future”, as we describe it: The sensation of time moving along is a construction of our brains – physics claims all time to already have been “rolled out”; try wrapping our brains around that one! So the future would be, speaking in tabloid; a piece of land we just haven’t arrived at yet. But it is already here. The song is about acting in tandem with your future self which already arrived at this “future island” – do not sit and wait, make sure you lay the ground for what is to happen in the future, now!”

The video was again created by Josh Graham (SOUNDGARDEN, NEUROSIS) and we hope you’ll enjoy it!