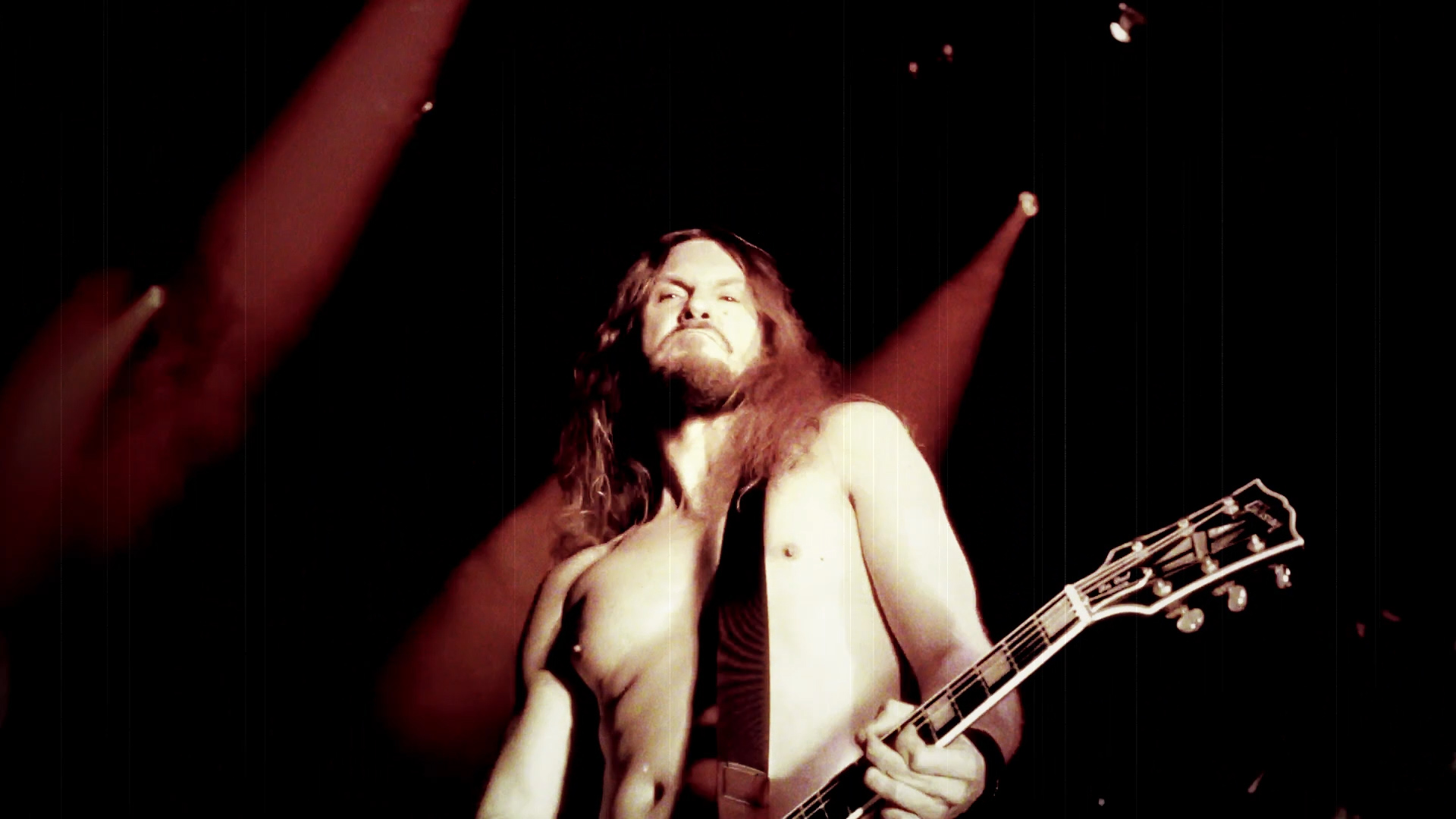 To give you a little taste of our live performance and the projection of our official biopic « Enslaved 25 » at the New York By Norse event, we are happy to share with you the video « Jotunblod », presented by Grimposium and Uneasy Sleeper!

Vivek Venkatesh of Grimposium and David Hall of Uneasy Sleeper, who will reveal exclusive content from « Enslaved 25 », their multimedia collaboration co–produced with us during the New York By Norse event (6pm on Dec. 10th 2016 at Gramercy Theatre) also produced the documentary « Blekkmetal » about the one-off 2015 festival celebrating the origins of Norwegian black metal, from which this video is taken.

« « Jotunblod » (in English: « Blood of the giants ») is one of my favorite songs from our early days. It is intense, energetic, fast and furious! But at the same time somewhat groovy too. Perfect for the theme of the lyrics; the giants. Chaotic mythological creatures! They represent the spontaneous and unpredictable in nature and also in mankind »

Tickets for Gramercy Theatre are still available but moving fast. Don’t snooze! Get your ticket for this once-in-a-lifetime event now HERE